Words To Live By 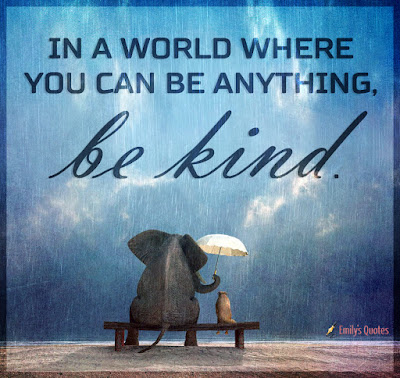 Posted by Rev.BonnieJasen at 19:10 No comments: 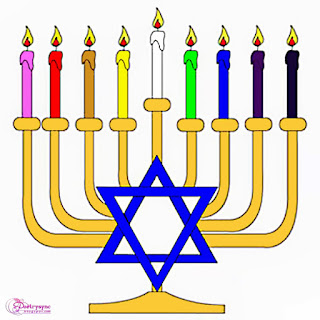 May you have peace, love and good health today and every day.
Posted by Rev.BonnieJasen at 21:18 No comments: 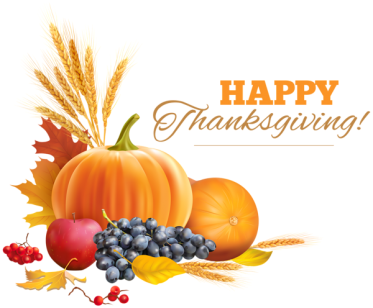 Posted by Rev.BonnieJasen at 14:19 No comments:

It's Okay To Feel Not Very Okay 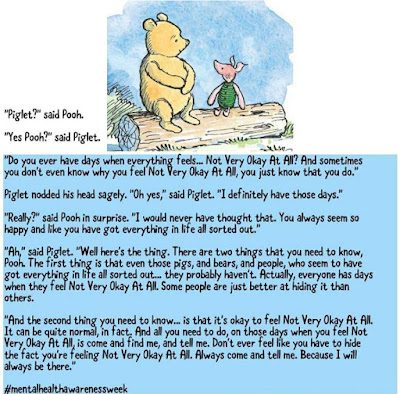 Posted by Rev.BonnieJasen at 10:06 No comments:

None Of Us Are Perfect 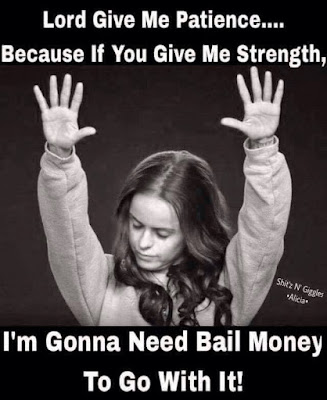 Posted by Rev.BonnieJasen at 13:50 No comments:

When It Rains It Pours


As you all know, I spend a lot of time with my dog, Lola. And my husband, but he doesn't need the constant attention that Lola does - most days. So let me tell you a little story.

This past Valentine's Day, hubby and I were getting ready to have a nice dinner together when I heard this blood curdling scream outside.  I ran out thinking Lola was being attacked by a wild animal only to find her crawling up on our deck with the skin on her tummy hanging off.  We immediately rushed her to the vet who suggested that Lola had caught her tummy on something while she was careening around our backyard like a lunatic (which she does all the time) and it effectively scalped her.  The vet called it degloving (google it) and told us that he would have to keep her overnight to stitch her up.

We picked up a groggy girl the next day and were given instructions to keep her cone on, give her medication on a regular schedule and she could only walk on a leash at fifteen minute intervals (no free backyard runs) for the next 14 days.  So, dog and supplies in hand, we went home.

Everything was going well until Sunday when we went to a friend's house for brunch.  Lola was home with her cone on and brunch was lovely.  However, at 1:00 hubby felt unwell (queasy, vertigo and unsteady).  He had already spent 3 months in hospital last year and was nervous that this was happening again.  So, we went to the emergency ward.  I called a friend to check in on Lola and she was able to stay until 5.  We were still waiting for results from tests by then so I went home around 6:30 to check on Lola and she was fine.  I stayed till 9 and went back to the hospital to pick up hubby.  We left around 11:30 and headed home.  Hubby, by the way, was fine, but will be referred to a neurologist.

We were dismayed to find that Lola had removed her cone and taken out the majority of her stitches.  So shortly after midnight we headed to the vet to have her restitched.  After much lecturing and dirty looks (a story for another time) we left round 3:30 am with our newly stitched up dog.

I know she can't help herself, but it's so frustrating to see the damage that she can do to herself.

UPDATE:  It is now April 5 and I forgot to post this.  You will be happy to know that Lola and hubby are fine and none the worse for wear.  Now, if we can just get through the spring thaw and mud being tracked through the house.  Oh, the joys of having a dog. 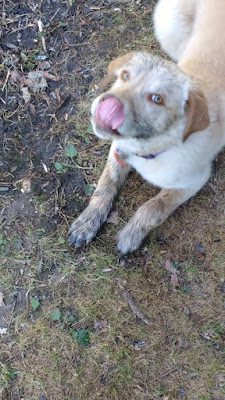 Posted by Rev.BonnieJasen at 11:20 No comments:

It's a New Dawn a New Day a New Year

Since my last post in November the temperatures have plummeted to unbelievably cold (my own technical term for -39), we've gotten a bazillion inches (another technical term) of snow, and are now about to get freezing rain.  Goody.  I love a challenge.  With my frozen shoulder, taking Lola for a walk has become somewhat of a test.  All 65 lbs. of her is excited and raring to go at breakneck speed and I'm somewhat less than breakneck.  I'm what you'd consider to be a dawdler at this stage, assessing every step for ice and foot traction.  The last thing I need at this point I to be careening over the ice and snow with abandon, with my shoulder recklessly at the mercy of whatever position I am unfortunate to land in. So, needless to say, our walks are few and far between.  On a positive note, for me at least, I have more time to stay indoors and write.  I have quite a number of weddings coming up and I am going to attempt to get ahead of the game and write the ceremonies early.  This gives me time to rewrite, edit, improve, discard and whatever else needs to be done before each big day.

My first wedding is coming up quickly in February.  It will be a small affair with only a small circle of friends and family.  From then on I have a couple in March, none in April, one in May, and a couple in each month after that.  None so far have any themes, so I don't have to go searching for new Star Wars quotes or elf lord vows.  It's something I love to do though and would welcome the opportunity should one arise.

So begins my composing.  Margaret Atwood or Stephen King I'm not.  But I do have my own quirky style. And I enjoy every minute of it.  Off I go!


Posted by Rev.BonnieJasen at 11:36 No comments: